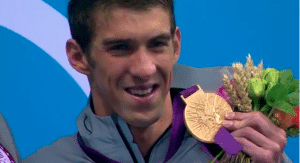 
Michael Phelps is a multiple times Gold metalist, world record owner, and probably one of the greatest swimmers ever. In these lines we shall examine if he really is on a 12.000 calorie diet, like the mainstream media is suggesting. The story about Phelps’s diet has been around the last 4 years. Even the BBC and the Guardian think it is really true. So is it?

According to the these sources, Phelsp was having 2 pounds of pasta each day, lots of energy drinks, sandwiches filled with mayonaise, sweets with chocolate, all in order to make sure he gets enough energy.

It’s worth taking a look what are the actual energy needs of the man. In 2008, when these rumours spread all over the net, Phelps was 23 years old. Assuming he weighs 85 kilos and stands 1,93 meters tall, his basal metabolic rate would be around 2000 calories. That leaves a 10000 calorie gap. It is safe to assume that Phelps gets adequate sleep. Having in mind that he ate all that stuff, he could easily spent 2 hours eating. So, in order for Phelps to burn 10000 calories we must believe that the minute he finishes eating he jumps right back in the pool, without no discomfort whatsoever from all that food, and without his performance being negatively affected. Only to go out of the pool again to eat and then resume his training. This scenario is quite profoundly absurd to anyone involved in sports, even recreationally. Moreover, never was a video demonstrated showing Phelps eating so much and not vomiting, as any human would do. Extraordinary claims require extraordinary evidence.

It is easy to see what happens in our bodies when we eat so much. We feel bloated, we get sleepy and the least of our desires is intense exercise. This has to do with how our nervous system works. The digestion of great amounts of food is incompatible with exercise, let alone the training regime of Phelps. Perhaps I am not able to convince you that the story is a complete fairy tale. Maybe Michael Phelps himself can then.

As the man himself said to Ryan Seacrest:

“I never ate that much. It’s all a myth. I’ve never eaten that many calories. I wish! It’s just too much though. It would be impossible.”

The fact that Phelps is so great has surely something to do with his diet, but has also a lot do with anthropometry, like the extraordinary span of his hands, or the size of his feet,  characteristics that give him an advantage over his opponents. It is a safe bet that his diet provides him with adequate energy, but very far from what the media is reporting.

Andreas Zourdos has a BSc in Human Nutrition, for individual nutritional consultations please e-mail him at zourdos.andreas@gmail.com 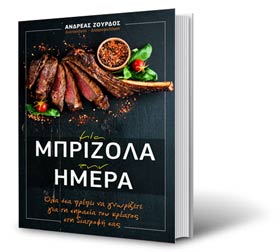 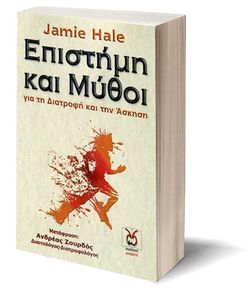 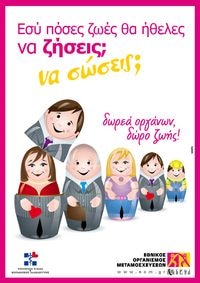 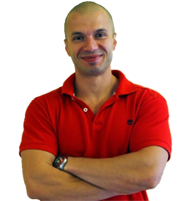